Failure isn't fatal. God can redeem your biggest failure, your worst tragedy, and your darkest sin.

If you open your heart to Jesus and are willing to take the journey, the best is yet to be! 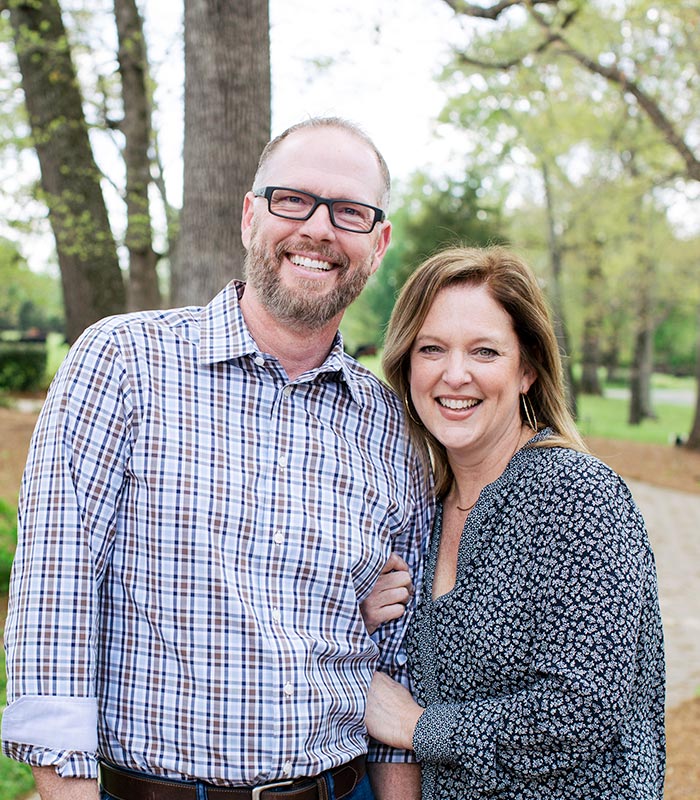 As a sophomore in college, Allen realized God was calling him into full-time ministry. After graduating from UNCW in 1996, Allen moved to Wake Forest, NC to begin seminary at Southeastern Baptist Theological Seminary. Shortly thereafter, Allen married Tina. However, after 5 months of marriage, they found themselves in the middle of a marriage crisis.

Like many people, Allen was a decent person who loved Jesus. However, internally he was insecure, driven, and striving–desperately trying to earn God’s approval and the approval of those around him. God began to transform Allen’s life from the inside out and heal his pain and brokenness. During this season, Allen learned how to live in the presence of God, which transformed everything. 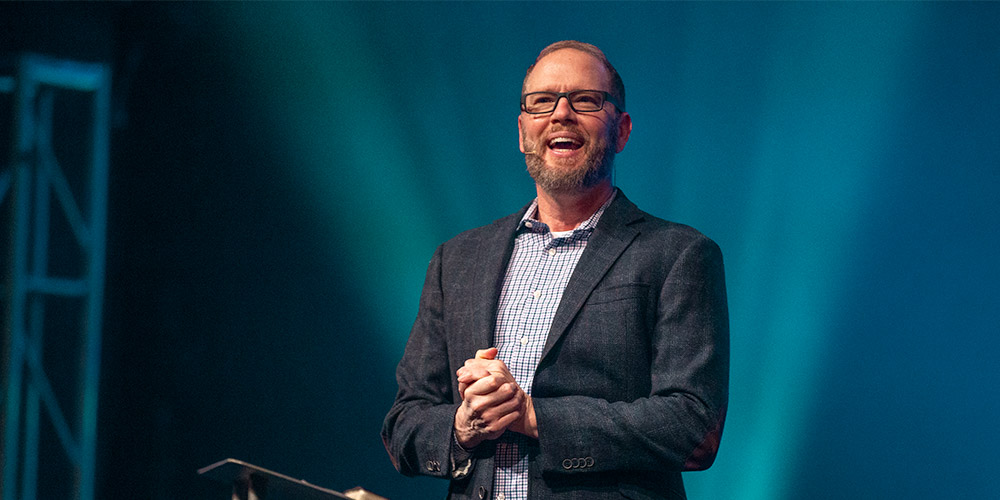 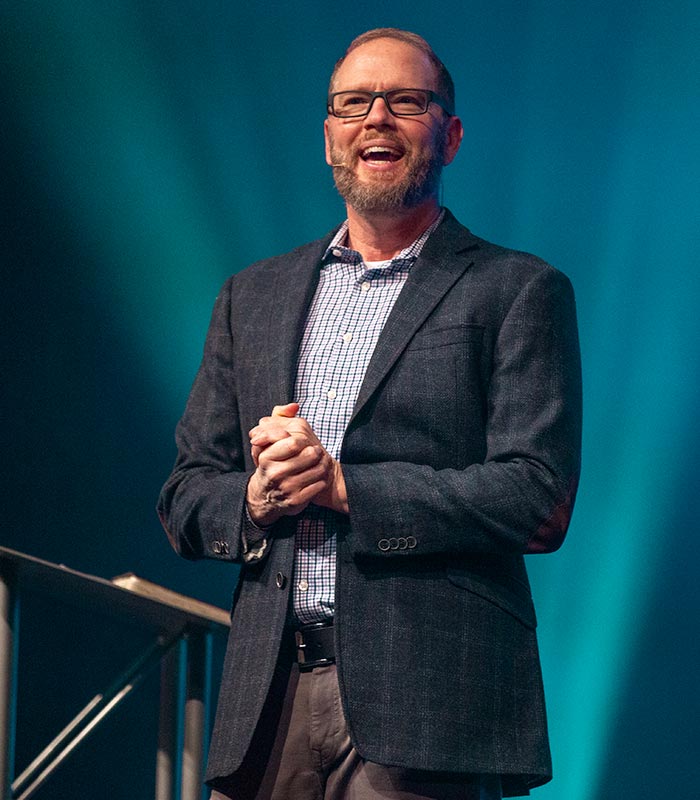 In 1998 Pastor Allen returned to seminary and finished his Master of Divinity. In October of 2000, Allen and Tina moved to Greensboro, NC to begin pastoring Definition Church. For the last 20 years Pastor Allen and Tina have openly shared their redemption story and inspired thousands to enter into a life-changing relationship with Jesus. Meanwhile, Definition Church has grown from 35 to several thousand.

Pastor Allen then attended Gordon-Conwell where he earned his Doctorate of Ministry degree, in Redemptive Leadership. God has used his story and his message to produce hope and a redemptive path for all who are willing to take the journey with Christ.

Pastor Allen’s first book, Re/Defined will be released in October 2021. This book examines the Sermon on the Mount and explains how Jesus came to redefine what it means to have a personal relationship with God.

Today Allen and Tina have been married for 24 years and have an incredible marriage and three incredible children, Luke Abigail, and Isabella. In addition to doing anything with Tina and the family Pastor Allen enjoys hunting, golf, writing or reading a great book.